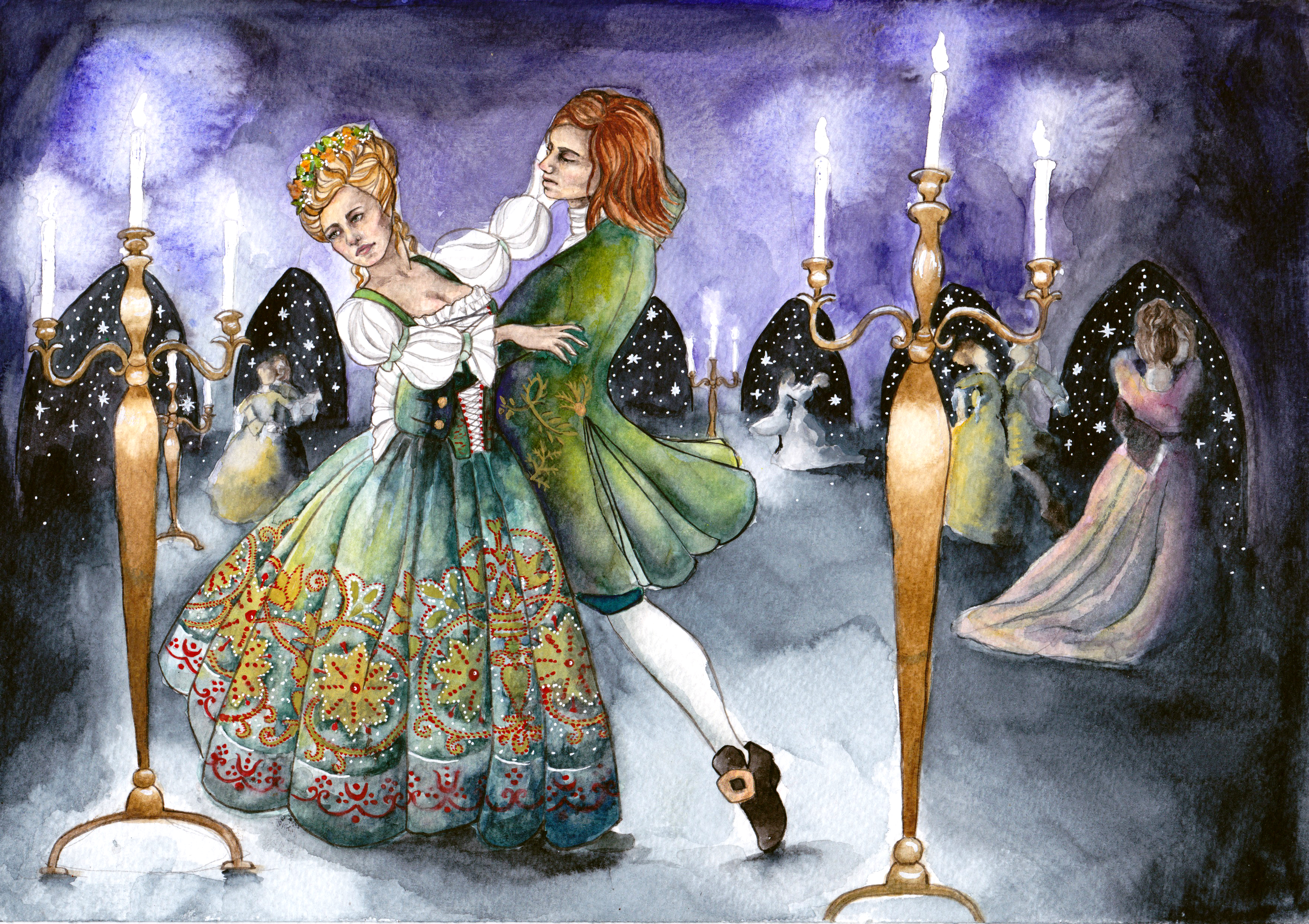 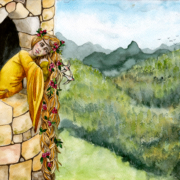 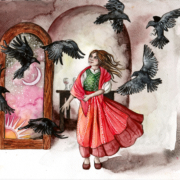 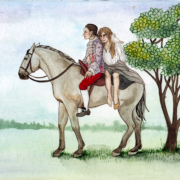 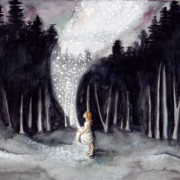 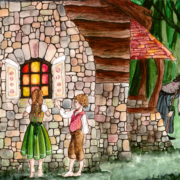 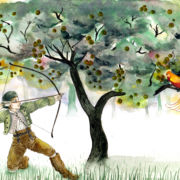 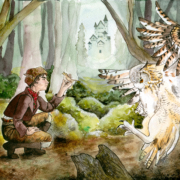 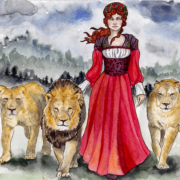 The Lady and the Lion
0 replies